What’s the Difference Between Shareholders and Board Members? 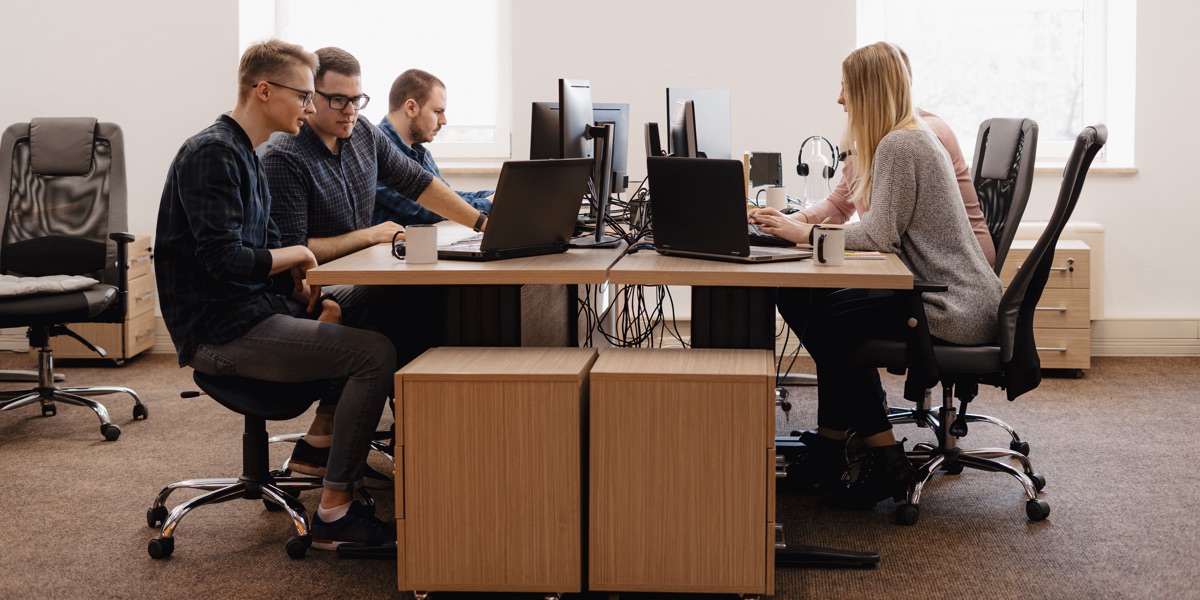 One of the most important questions that novel entrepreneurs ask when they are about to open a company is the difference between board members and shareholders. What are their respective attributions and obligations? Should I be a board member or a shareholder? Can someone be both?

Let’s try to explain this difference in colloquial terms.

What are their respective attributions and obligations?

If there is a party that owns more than 50% of the shares of the company, that party is said to control the company.

For example, if a company has 2500€ in share capital and three shareholders:

Then, we can affirm the following:

The board members, on the other hand, take all the short term decisions of the company. They take care of the daily activities, firing or hiring employees, getting into an agreement with a provider, signing strategic partnerships, etc.

There can be multiple members of the board. In startup terms, you can consider the CEO, CTO, CMO… as board members. They make decisions in their respective fields.

Can someone be both?

Of course. That’s indeed the most common situation for small and middle-size companies.

Should I be a board member, a shareholder or both?

That’s a very personal decision. If your company is small, founded by maybe just three friends, the most common situation is that all of you are board members and own one-third of the shares. Of course, different shares arrangements, like the ones explained before for John, Anna and Simon, are possible.

Take into account that every company needs one board member and one shareholder at least.

When hiring employees in other countries outside of Estonia, including the shareholders or members of the board of the company, you must be careful to observe certain legal aspects. Sometimes, such as when hiring employees in Europe (and other countries), your Estonian company may need to pay social security or some kind of social taxes for those employees. If that happens, you have several options, such as asking the employees to become professionals or freelancers (in that situation, you do not pay them salaries, but they invoice your company every month) or that the company registers as a taxpayer in their countries and pays social taxes in the employee’s country.

Then, it got to a point where the rest of the shareholders had more shares combined than him. Sometime later, for diverse reasons, these shareholders did not want Steve Jobs as the CEO anymore, so they fired him. Even though Steve Jobs was taking all the decisions of the daily activities of the company, he was fired as the board member of his own company because he had lost control of the company (shares).

Then he was re-admitted again years later, but that’s another story…