Are You European? Now You Can Manage Your Estonian Company From Your Home Country 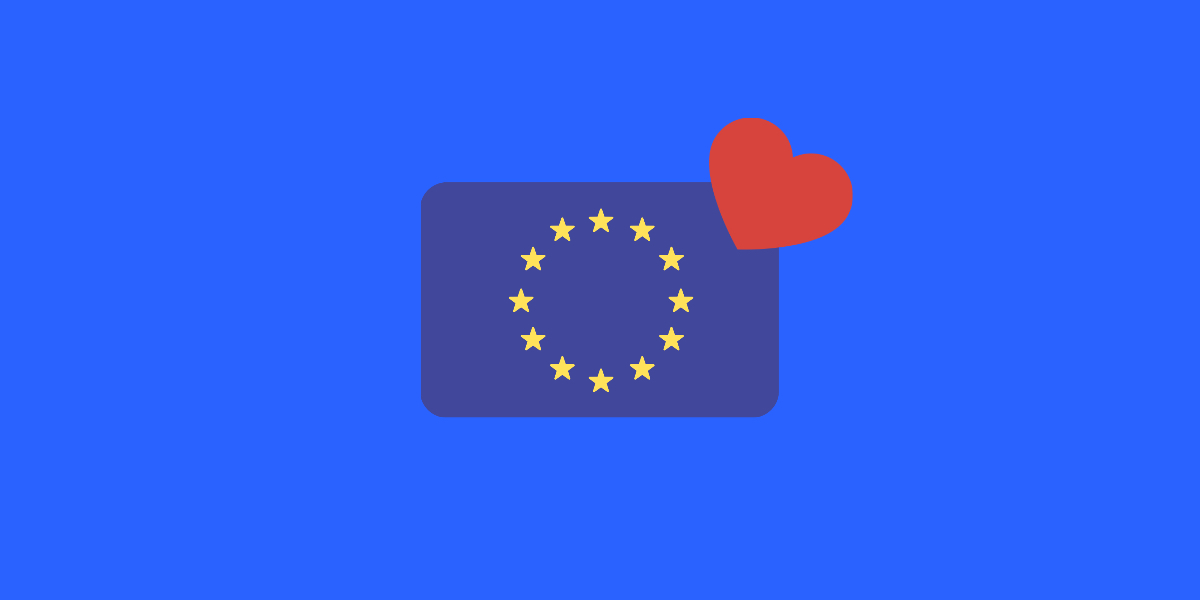 To say that the European Union was one of the best political and social achievements of the XX century would be an understatement. The single market, the Schengen zone, freedom of travel, being able to live and work anywhere in Europe, the removal of borders… It has changed the lives of Europeans for the better, regardless of what populist movements such as Brexit affirm.

For decades, Europeans have enjoyed freedom to live and work anywhere in the Union. However, there was one missing piece: being able to have a company in any country of Europe while living in your home country. If a French citizen can live and work in Estonia, why can’t he have a company there? Europe has done a superb effort to ensure that there are no opaque business systems in Europe through different legislative initiatives. If we can live and work anywhere in Europe, why can’t we have our company in the most favorable country for us in the EEA?

Well, now, it is perfectly possible! How? Keep on reading…

It is not that you could not live in France and have a company in Germany. However, there were CFC rules in place that limited the benefits of this scenario.

What are those CFC rules?

Many countries, such as European nations, the USA, UK, Australia, and Canada, established CFC rules (Controlled Foreign Corporation) to prevent their citizens from running companies in low-taxation territories (i.e: Hong Kong, Panamá, Bahamas…) to avoid taxes. Unfortunately, these rules don’t usually differentiate between countries, but apply to all foreign countries.

So what happens if you live in a European country, such as Germany, and run a company in a foreign country? If you are the only board member of the company, you take all the decisions, so the German Tax office may eventually consider that the activity of the company is happening 100% in that country. If that happens, the company is considered a CFC with a permanent establishment in Germany. As a consequence, it will have to pay taxes in Germany.

This is not a desirable scenario. Having a company in country A which is considered a tax resident in country B and has to pay taxes there can easily become an administrative and fiscal nightmare.

Enter the new European Directive, called “Council Directive (EU) 2016/1164 of 12 July 2016: Laying down rules against tax avoidance practices that directly affect the functioning of the internal market”(pfeeew). It changes how CFC applies to members of the European Union.

This new European directive was approved early this year to harmonize the tax avoidance legislation in all EEA countries. The directive, that needs to be incorporated to the legislation of all member countries, establish a standard set of rules to prevent tax evasion and clearly states what is a low-taxation country and when CFC rules apply, among other things.

This latter topic is the most important one, and it is contained in the article §7, which describes how, and under which circumstances, the CFC must pay taxes in the country where it has its permanent establishment. Concretely, point 2 affirms:

2. Where an entity or permanent establishment is treated as a controlled foreign company under paragraph 1, the Member State of the taxpayer shall include in the tax base: (a) the non-distributed income of the entity or the income of the permanent establishment which is derived from the following categories: (i) interest or any other income generated by financial assets; (ii) royalties or any other income generated from intellectual property; (iii) dividends and income from the disposal of shares; (iv) income from financial leasing; (v) income from insurance, banking and other financial activities; (vi) income from invoicing companies that earn sales and services income from goods and services purchased from and sold to associated enterprises, and add no or little economic value; This point shall not apply where the controlled foreign company carries on a substantive economic activity supported by staff, equipment, assets and premises, as evidenced by relevant facts and circumstances. Where the controlled foreign company is resident or situated in a third country that is not party to the EEA Agreement, Member States may decide to refrain from applying the preceding subparagraph.

This point means that if your company is performing a substantive economic activity, and you can prove it with either staff, equipment, assets or premises in the country your company is tax resident, CFC rules don’t apply to the taxation of the company, so it will still be taxed in the country where it is registered.

This substantive economic activity condition is to prevent tax optimization schemes or passive income companies from taking advantage of better tax regimes in Europe. If your company has a legitimate activity and can prove this substantive activity in the country where it is founded, you have nothing to worry about.

When hiring employees in other countries outside of Estonia, including the shareholders or members of the board of the company, you must be careful to observe certain legal aspects. Sometimes, such as when hiring employees in Europe (and other countries), your Estonian company may need to pay social security or some kind of social taxes for those employees. If that happens, you have several options, such as asking the employees to become professionals or freelancers (in that situation, you do not pay them salaries, but they invoice your company every month) or that the company registers as a taxpayer in their countries and pays social taxes in the employee’s country.

If you got lost by these legal terms, let us summarize it for you.

Basically, with the new European directive, that all EEA countries must implement, you can live in any country of the Union and have a company in Estonia. CFC rules won’t apply.

How? Well, your company must fulfill some requirements. Namely, it needs to prove substantive economic activity in Estonia. This mainly means performing a legitimate activity (programming, marketing, a SaaS service, design, e-commerce…), but maybe also important to have premises or employees working in Estonia, depending on the country. Under those conditions, in the spirit of the European Union, you may live in any of the member countries while enjoying the advantages of the digital, paperless business system of Estonia.

The new Tax Avoidance directive of the European Union finally harmonizes important topics such as the definition of low-taxation territories or CFC rules across the member states. It also addresses an important gap in the European legislation, namely the fact that, as Europeans, if we can live and work in any member state, we should be allowed to have a company anywhere in the Union too as long as it is performing a substantive economic activity in the country where it is registered.

It makes us, Europeans, a little freer, and a little more united, and it is a little step forward to work in a unified, fair European business system. This can only be good news for legitimate businesses and entrepreneurs all over Europe.